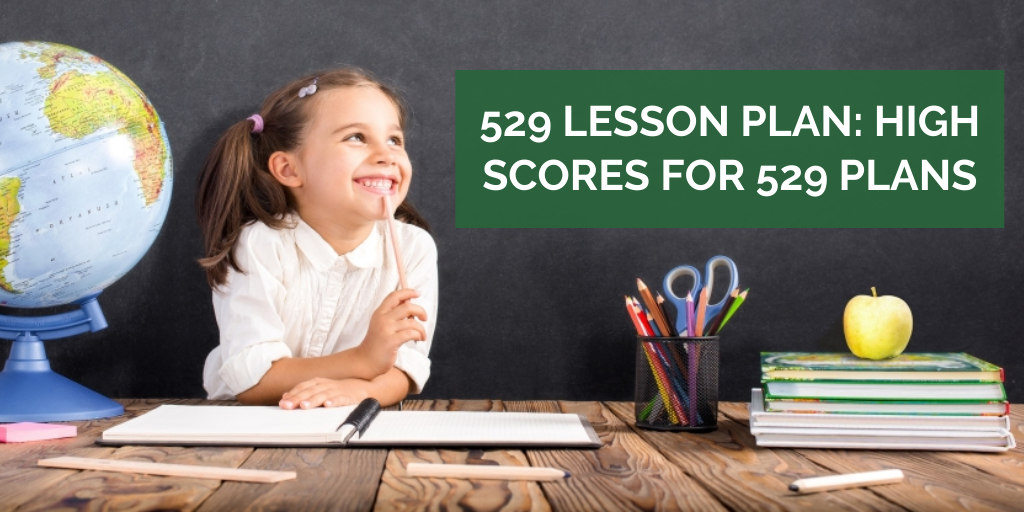 May 28, 2020
Share |
Looking for a tax-advantaged college savings vehicle that has no age restrictions and no income phaseout limits — and one you can use to pay for more than just tuition? Consider 529 savings plans, a popular way to save for higher-education expenses. Named after the section of the tax code that authorized them, 529 plans (also known as qualified tuition plans) are now offered in almost every state. You may find that 529 plans make saving for college easier than before.

There are two types of 529 plans. Most people have heard about the original form of 529, the state-operated prepaid tuition plan, which allows you to purchase units of future tuition at today's rates, with the plan assuming the responsibility of investing the funds to keep pace with inflation. Many state governments guarantee that the cost of an equal number of units of education in the sponsoring state will be covered, regardless of investment performance or the rate of tuition increase. Of course, each state plan has a different mix of rules and restrictions. Prepaid tuition programs typically will pay future college tuition at any of the sponsoring state's eligible colleges and universities (and some will pay an equal amount to private and out-of-state institutions).

The second type of 529 is the savings plan. It's similar to an investment account, but the funds accumulate tax deferred. Withdrawals from state-sponsored 529 plans are free of federal income tax as long as they are used for qualified college expenses. Many states also exempt withdrawals from state income tax for qualified higher education expenses. Unlike the case with prepaid tuition plans, contributions can be used for all qualified higher-education expenses (tuition, fees, books, equipment and supplies, room and board), and the funds usually can be used at all accredited post-secondary schools in the United States. The risk with these plans is that investments may lose money or may not perform well enough to cover college costs as anticipated.

In most cases, 529 savings plans place investment dollars in a mix of funds based on the age of the beneficiary, with account allocations becoming more conservative as the time for college draws closer. But recently, more states have contracted professional money managers — many well-known investment firms — to actively manage and market their plans, so a growing number of investors can customize their asset allocations. Some states enable account owners to qualify for a deduction on their state tax returns or receive a small match on the money invested. Earnings from 529 plans are not taxed when used to pay for eligible college expenses. And there are even consumer-friendly reward programs that allow people who purchase certain products and services to receive rebate dollars that go into state-sponsored college savings accounts.

Funds contributed to a 529 plan are considered to be gifts to the beneficiary, so anyone — even non-relatives — can contribute up to $15,000 per year in 2020 per beneficiary without incurring gift tax consequences. Contributions can be made in one lump sum or in monthly installments. And assets contributed to a 529 plan are not considered part of the account owner's estate, therefore avoiding estate taxes upon the owner's death.

529 savings plans generally allow people of any income level to contribute, and there are no age limits for the student. The account owner can maintain control of the account until funds are withdrawn — and, if desired, can even change the beneficiary as long as he or she is within the immediate family of the original beneficiary. A 529 plan is also extremely simple when it comes to tax reporting — the sponsoring state, not you, is responsible for all income tax record keeping. At the end of the year when the withdrawal is made for college, you will receive Form 1099 from the state.

By comparing different 529 plans, you can determine which plan might be best for you.

529 savings plans can be a great way for grandparents to contribute substantial amounts to a student's college fund. At the same time, grandparents also control the assets and retain the power to control withdrawals from the account. By accelerating use of the annual gift tax exclusion, a grandparent — as well as anyone, for that matter — can elect to use five years' worth of annual exclusions by making a single contribution of as much as $75,000 per beneficiary in 2020 (or a couple could contribute $150,000), as long as no other contributions are made for that beneficiary for five years. If the account owner dies, the 529 plan balance is not considered part of his or her estate for tax purposes. (However, if the donor makes the five-year election and dies during the five-year calendar period, part of the contribution could revert back to the donor's estate.)

As with other investments, there are generally fees and expenses associated with participation in a 529 savings plan. In addition, there are no guarantees regarding the performance of the underlying investments in 529 plans. The tax implications of a 529 savings plan should be discussed with your legal and/or tax advisors because they can vary significantly from state to state. Also note that most states offer their own 529 plans, which may provide advantages and benefits exclusively for their residents and taxpayers.

Investors should consider the investment objectives, risks, charges, and expenses associated with 529 plans before investing; specific plan information is available in each issuer's official statement. There is the risk that investments may not perform well enough to cover college costs as anticipated. Also, before investing, consider whether your state offers any favorable state tax benefits for 529 plan participation, and whether these benefits are contingent on joining the in-state 529 plan. Other state benefits may include financial aid, scholarship funds, and protection from creditors